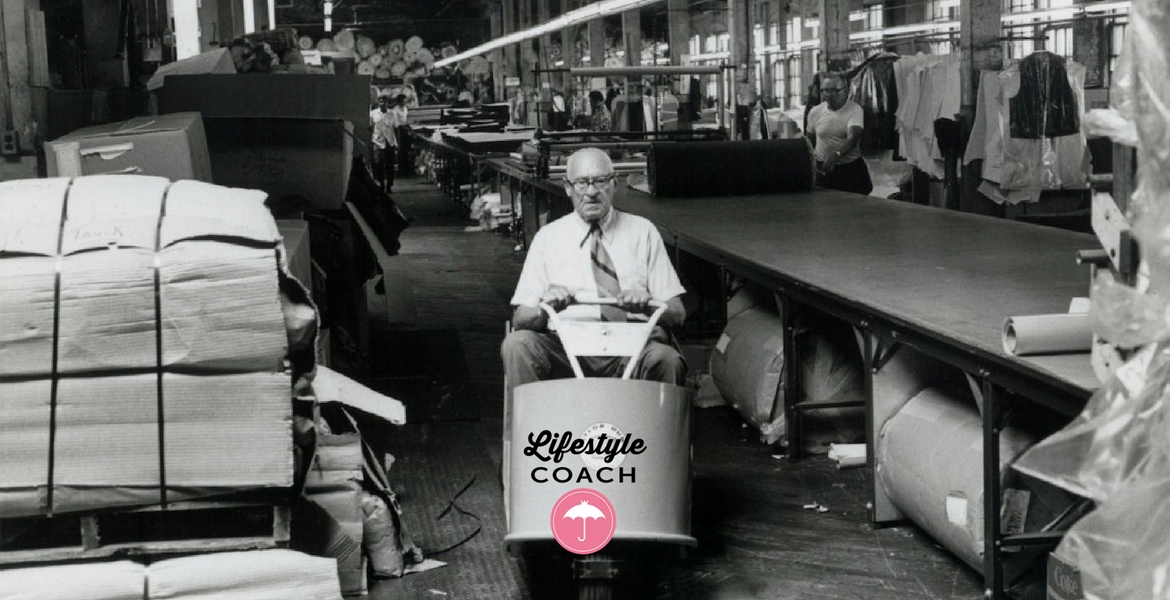 Probably you don’t know who Irving Schott is but don’t worry me neither until 3 months ago. I was thinking about a Never Again Without episode dedicated to the Motorcycle Jacket and I found out some pretty interesting things.
This is the story of two brothers, sons of russian immigrants going for their own american dream, the perfect story!
It was 1913 and the two decide to start making rain coats in a Lower Manhattan basement selling them door to door. Keeping up with the outdoors garments by the mid-twenties they were well know and the Schott NYC was at the time revolutionizing the way americans dressed to go alfresco.
With a great sense of innovation they became the first designers to use a zipper on a jacket and the miracle was just arriving. Craving to do better Irving placed his sights in another american classic – the motorcycle, so in 1928 he designed and crafted the first motorcycle jacket. He named it Perfecto, as his favorite cigar (blink to Cubans cigars). The first one was sold for $5.50 at a Long Island Harley Davidson distributor. A myth was born. The jacket was though, resistant and a roaring megahit.
To the new generation of bikers the Perfecto was the trademark of their philosophy of life, freedom, excitement and adventure. Just Perfecto!
As the WWII started Irving was commissioned to design and produce a “bomber jacket” for the US Air Force, these leather jackets would be produced by Schott for the next 60 years.
War over the country was transforming and rebellion was heading to unknowing paths, fast cars and rock & roll became the flag of society eagerness of change and here you can remember a super hot Marlon Brando in his Perfecto, anchored to his motorcycle on the cult classic “The Wild Ones”. 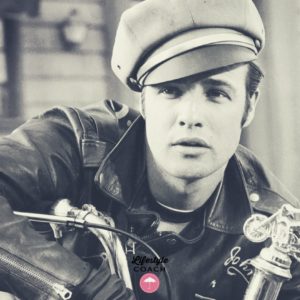 The increasing popularity of the brand took a terrible direction, the jackets were banned from the school system all over the country and sales drastically dropped. Luckily one year later the already iconic jacket was catapulted to the hall of fame when rumors came out saying that James Dean could hardly be seen without his Perfecto. 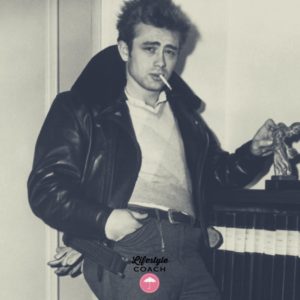 During the 70s and 80s the leather jacket became synonym of the punk rock movement with Schott Perfecto as uniform. There was not a rock star, Ramones, Blondie, Sex Pistols sought without the Perfecto.
In the mean time world got smaller and global market brought us the expansion of Schott taking the “made in america” to new scenarios, representing the country of braves and rebels all over the world.
And hey! even the Kardashian-West’s got their own matching personalized version for their weeding, need more encouragement? 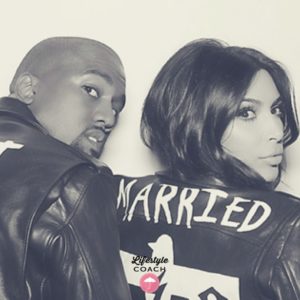 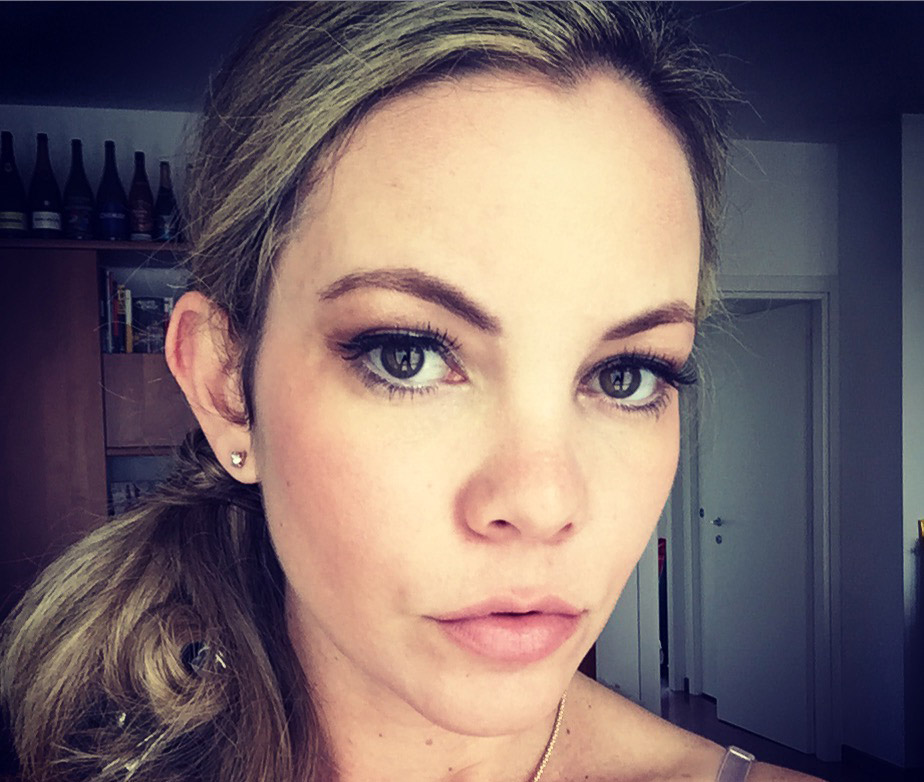